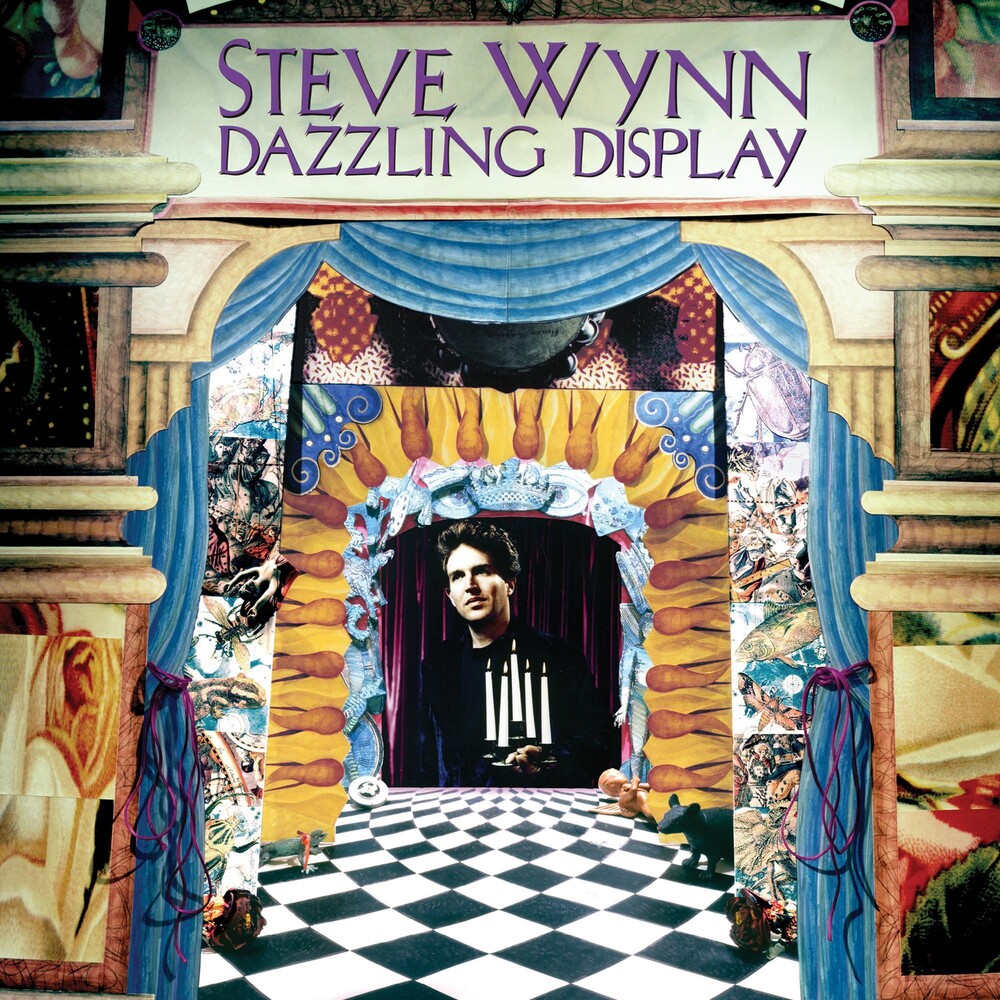 I've had the chance to revisit Dazzling Display in the course of writing these liner notes and putting together this reissue and, as is often the case, time has brought it's merits into focus. Here's the bottom line. It's a really fun record. It was made with a fan's enthusiasm as a reflection of the things that made me happy and got me excited in 1991. It may not have been the right record for it's time and it may not have been the right record for this particular recording artist. But it sure feels good to listen to it now. And in 2018, that's what matters most of all. Enjoy. It truly is a dazzling display. -Steve Wynn (from his liner notes) Dream Syndicate co-founder Steve Wynn followed up his acclaimed 1990 debut Kerosene Man in 1992 with Dazzling Display. This was another star-studded affair, featuring contributions from Peter Buck (R.E.M.), Vicki Peterson (The Bangles), Flo & Eddie, and many more. The album's "Drag" made the rotations on MTV, and "Tuesday" became a hit internationally. Nearly two decades later, Dazzling Display's original playlist is joined by 6 rare bonus tracks, which include covers of tracks originally recorded by Sonic Youth and Paul Simon. Fully overseen by Wynn himself (who also contributes new liner notes), this is the ultimate way to experience this Dazzling Display.
120 East Washington Street, Goshen, IN 46528 574-971-8282 Store Hours Monday-Thursday 10:00-8:00, Friday-Saturday 10:00-9:00.