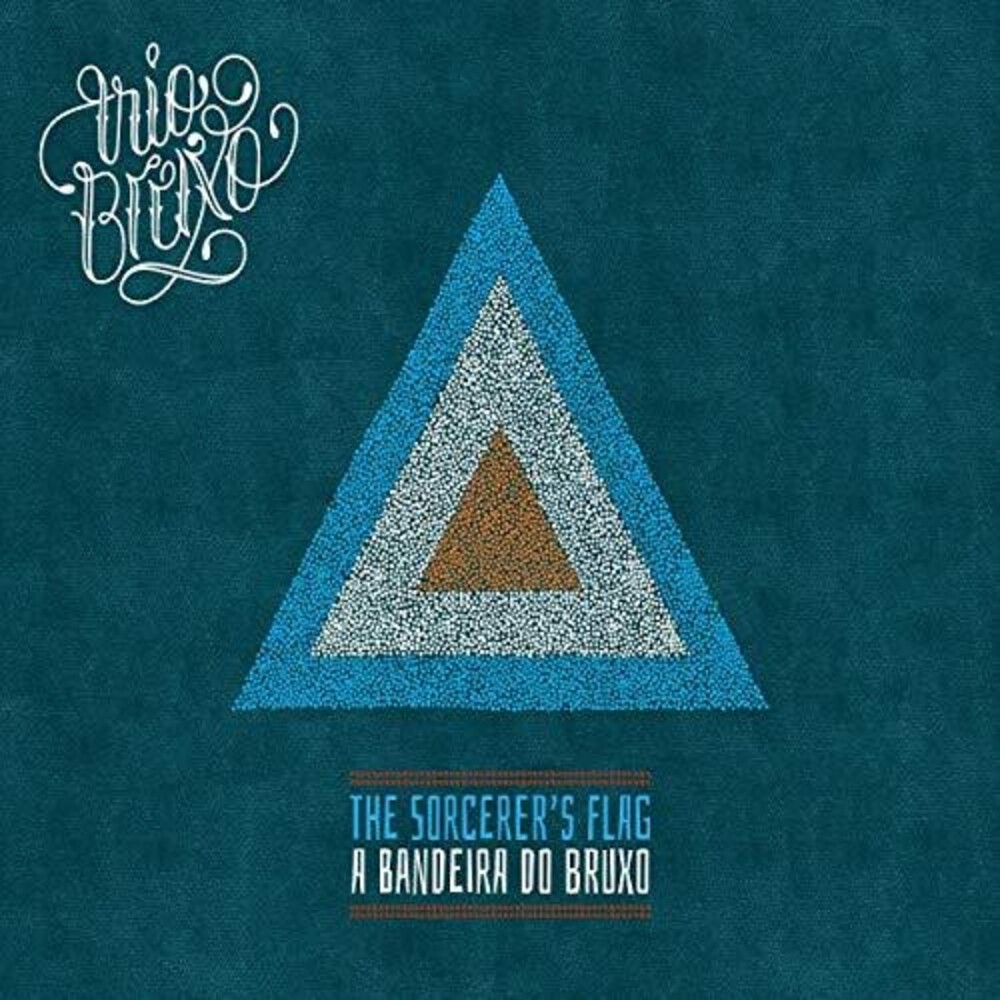 Having met as McGill University students in the mid-2000s, Ryshpan, bassist Nicolas BĂŠdard and drummer Mark Nelson have spent the past decade forging their own careers as active bandleaders and freelancers. BĂŠdard won the Rimouski Jazz Festival Grand Prize in 2012, and is a member of the award-winning Emie R Roussel Trio. He also teaches in Rimouski and Quebec City. Nelson has appeared on the drum throne with artists as varied as Elizabeth Shepherd, Parc-X Trio and CordĂ˘me, in addition to leading his own band, Sympathetic Frequencies. He is a frequent collaborator with Ryshpan, appearing in the song cycle Alicuanta. Since forming Trio Bruxo, Ryshpan has developed a notoriety in the Brazilian music community at large, having toured in Jorge Ben Jor's band and recorded on CĂŠzar Mendes' highly praised debut album (produced by Marisa Monte and Mario Caldato Jr.). He has toured extensively with Haitian MC Vox Sambou. Trio Bruxo have served as a rhythm section for vocalists Rael, Jean Rohe, RĂ´mmel Ribeiro, and Isaac Neto as well as trumpet luminary Brownman Ali. The album is bookended by a set of variations on "Cheguei, meu povo," the anthem of MaracatĂş NaĂ§ao Estrela Brilhante de Recife. "The initial catalyst of this project was to understand what made these traditional songs work on a melodic level," Ryshpan says. Trombonist and composer Jean- Nicolas Trottier urged Ryshpan to use theme and variations as a process of discovery and research. The final "Electric Variation" was the result of extra studio time and complicity with his fellow bruxos. The maracatĂş influences are equally present in the title track, with a nod to the flag iconography in many toadas (call-and-response chants) and the one-man percussion section of special guest Sacha Daoud. Ryshpan composed the majority of this repertoire during a tumultuous time in Brazilian politics: the final months of the Temer presidency, in the shadow of the assassination of Marielle Franco and Anderson Pedro Gomes, and the election of Jair Bolsonaro in 2018.