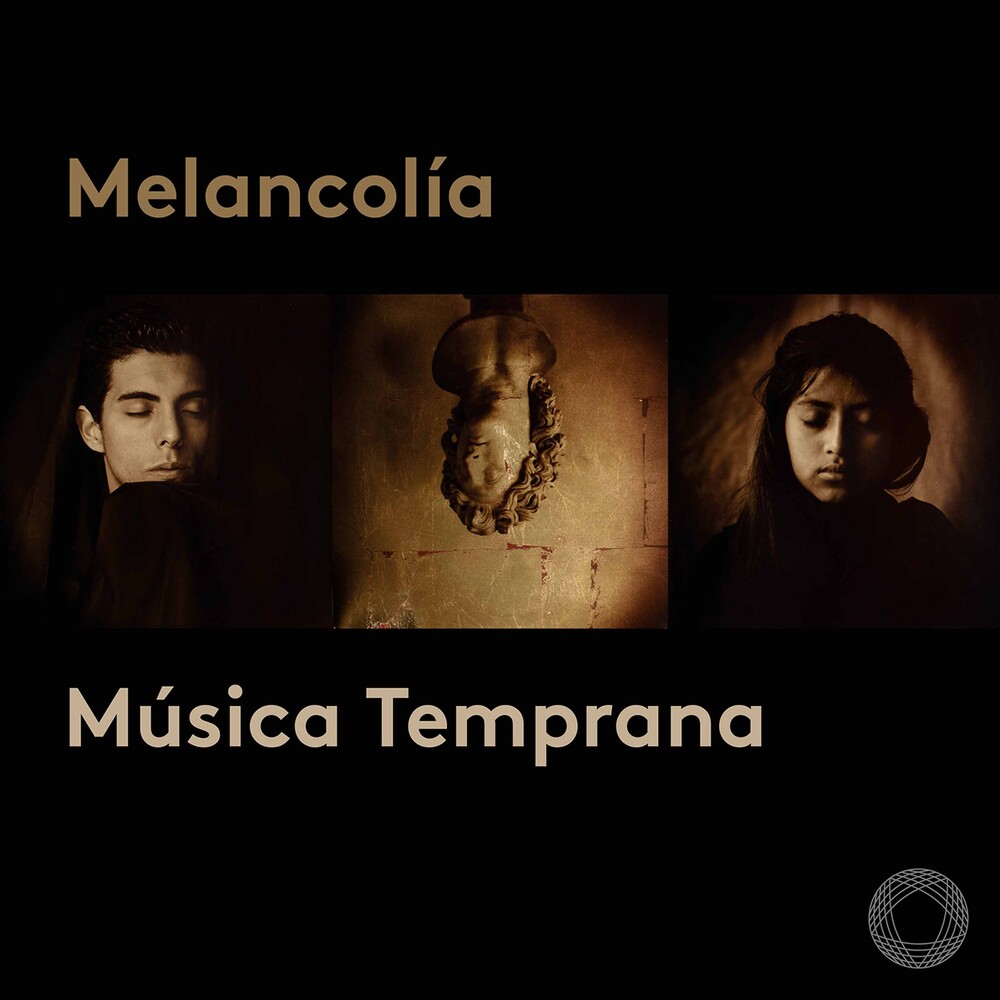 Música Temprana, one of today's most exciting Hispanic early music ensembles, presents it's first PENTATONE album Melancolía, on which they present Spanish courtly songs on mourning and unrequited love around 1500 together with the apocalyptic liturgical tradition of El Canto de la Sibila. Many of the villancicos, canciones, romances and estrambotes performed here have been documented in songbooks such as the famous Cancionero Musical de Palacio. They show the transition from troubadour lyricism to the flourishing Siglo de Oro (Golden Age), and the shift from a medieval to a Renaissance aesthetic in Spanish music. El Canto de la Sibila is a religious tradition that can be traced back as far as St Augustine, who put his contemplation on the end of times into the mouth of a pagan prophetess from Graeco-Roman mythology. Música Temprana's interpretation revives religious practices in 15th-century Cuenca. Altogether, the works performed on this album underline the strong melancholic connections between worldly and religious Spanish musical traditions around 1500, a period full of change and conflict, during which Christian Europe feared the hypothetical end of the world. The extraordinary beauty of these austere works offers solace for our troubled times as well.