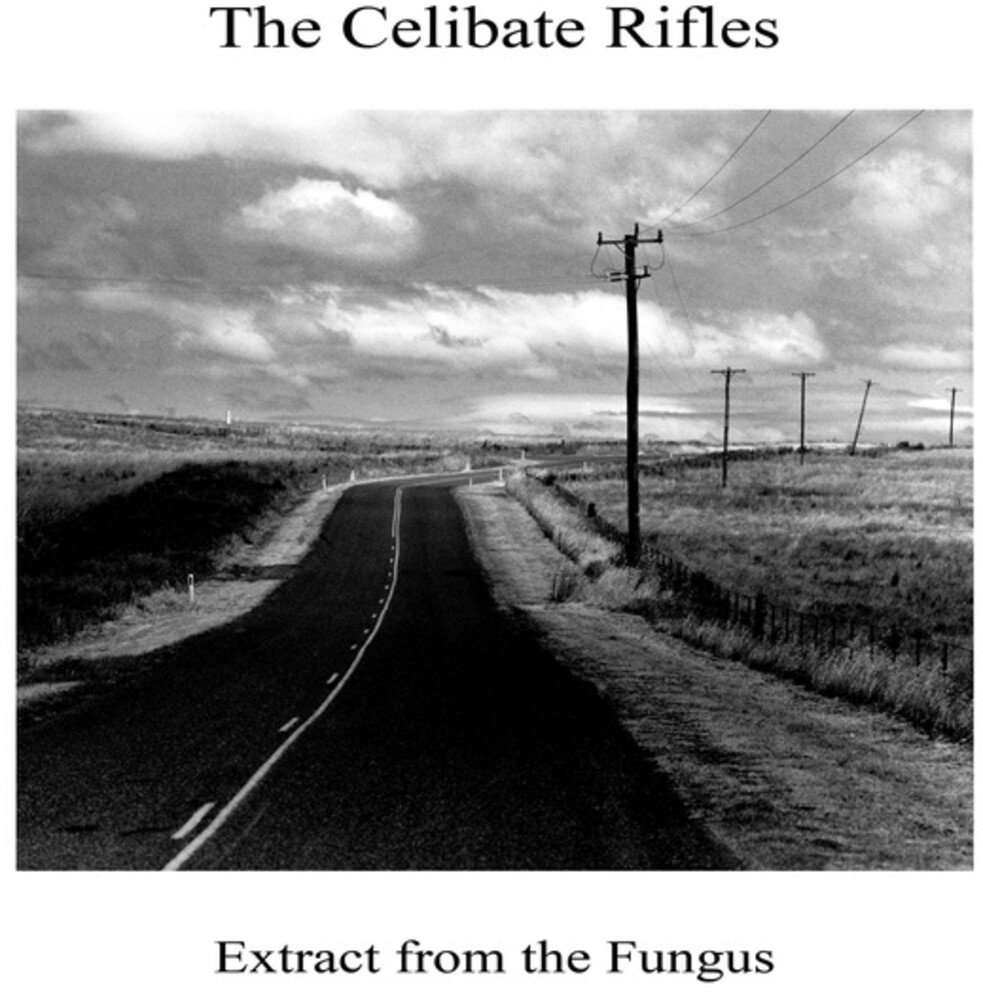 Vinyl LP pressing. Extract From The Fungus is a collection of songs recorded throughout the history of The Celibate Rifles. The band were well known for their iconic and unusual versions of songs that inspired or horrified them and sometimes even recorded them. The first 5 songs are from a 1985 session that was planned as a cover album but did not come to fruition in the end. These themes are all the ones that went the furthest. Demos and preliminary mixes to later add and finish. That never happened live on studio recordings; the lead vocal was recorded on other sessions. 'Hot Stuff' is a recreation of The Rifles from a classic record and 'I'm Gonna Try' was the last session the band recorded with just a leading voice, but it was the last session Damien sang in the studio before he became unwell and could not complete the session. These songs are all unreleased versions except 'Six Days...' sung with Barry Crocker which was on a 4 ZZZ radio fundraising album. Any other song repeated in some other album or compilation is a different mix or take than the one with Extract from The Fungus. This album is an offering to fans in appreciation for their support throughout the years rather than something to further the band's career. The Celibate Rifles sadly no longer exist, but they allow this to remember and maintain the legacy of the 40 years that they entertained and took on the world.