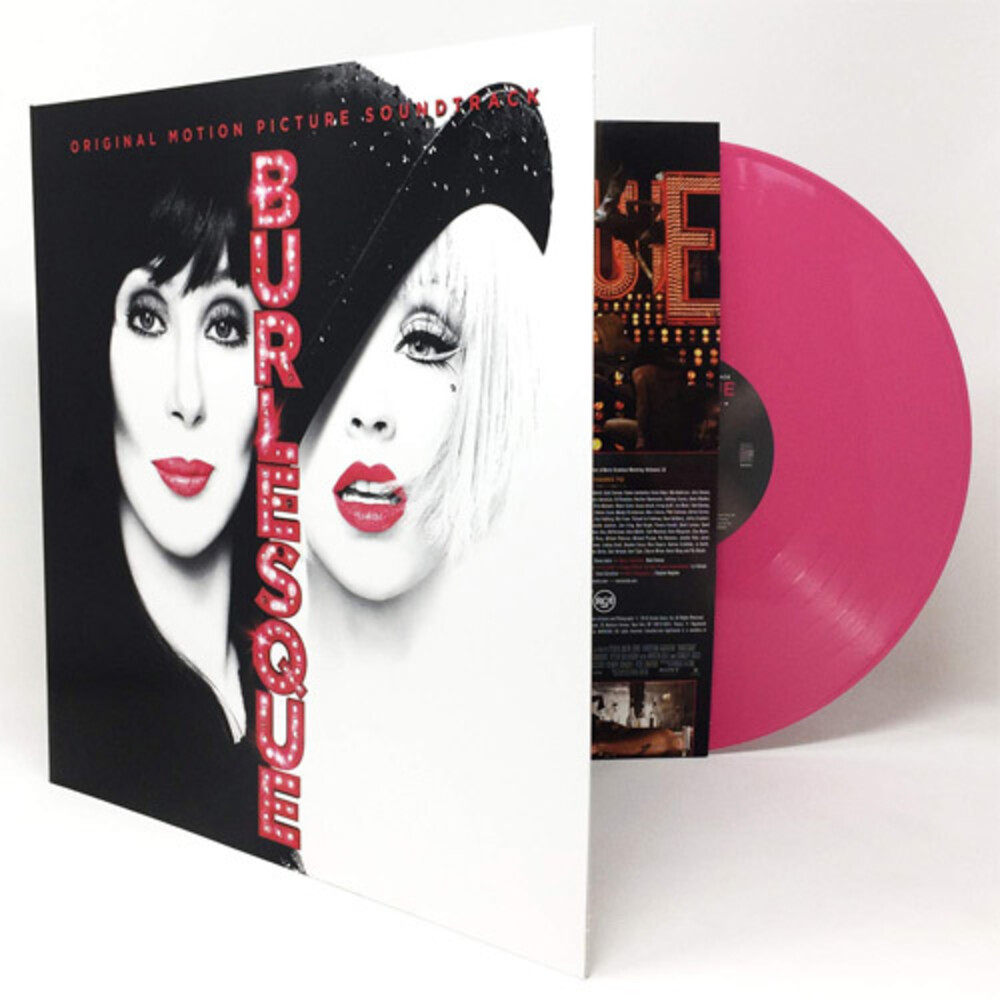 Cher and Christina Aguilera, together? On the same soundtrack? Who cares that the Burlesque film garnered mixed reviews at best (though a lot of folks now regard the 2010 feature as a camp classic)? The soundtrack had no such difficulties; the album release went Top 20 on the charts, won a Grammy nomination, and Cher's performance of 'You Haven't Seen the Last of Me' won a Golden Globe Award for Best Original Song. Aguilera's star turn was something of a coming-out party, too; not only did she enjoy critical acclaim for her first leading role in a film, but her musical contributions'featuring a couple of Etta James songs and a cover of Marlene Dietrich's 'A Guy What Takes His Time'were sassy, jazzy, and brassy, not unlike her work on her #1 album from 2006, Back to Basics. In short, this one's a must for fans of either artist, and for it's LP debut, we at Real Gone Music have created a limited hot pink vinyl edition housed inside a gatefold cover boasting some sensational production stills!
120 East Washington Street, Goshen, IN 46528 574-971-8282 Store Hours Monday-Thursday 10:30-5:00, Friday-Saturday 10:00-8:00.