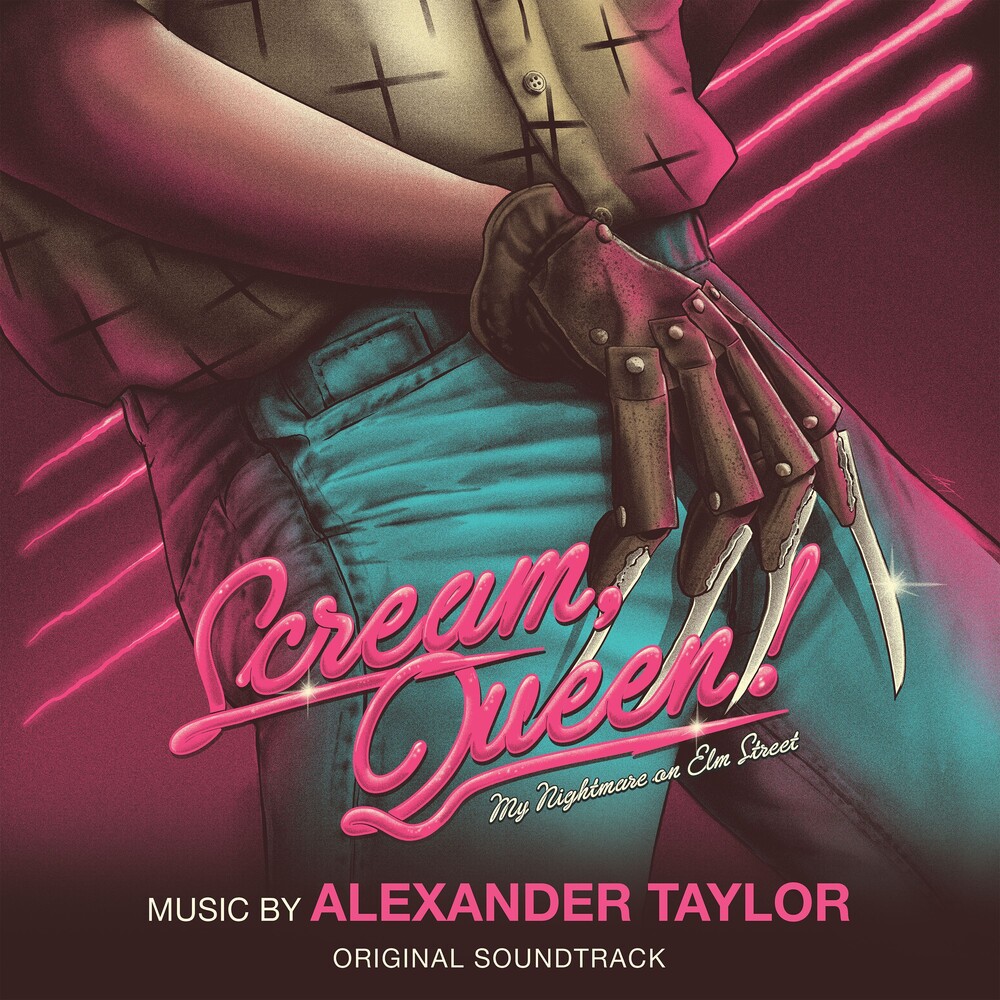 Each new city unwraps a chapter from his life that is met with equal parts joyful and bittersweet detail, as he attempts to make peace with his past and embrace his legacy as cinema's first male "scream queen." Scream Queen also finds Patton confronting Freddy's Revenge cast and crew for the first time, including co-stars Robert Rusler, Kim Myers and Clu Gulager, as well as Freddy Krueger himself, Robert Englund. The soundtrack features music from up and coming composer Alexander Taylor (Animal Among Us, Dead Of Night). Composer Alexander Taylor said, "It's truly been an honor of a lifetime to have been on this incredible journey with Mark, Roman, and Tyler. Mark's story is as beautiful as it is important, and I'm so glad I could help share it. Scoring a doc is a wild experience. The story can change right when you think you have it all figured out. Much like life. As a result, I wrote this score over a period of two years." Also features the song "Split Second" by Skeleton Head.
120 East Washington Street, Goshen, IN 46528 574-971-8282 Store Hours Monday-Thursday 10:30-5:00, Friday-Saturday 10:00-8:00.