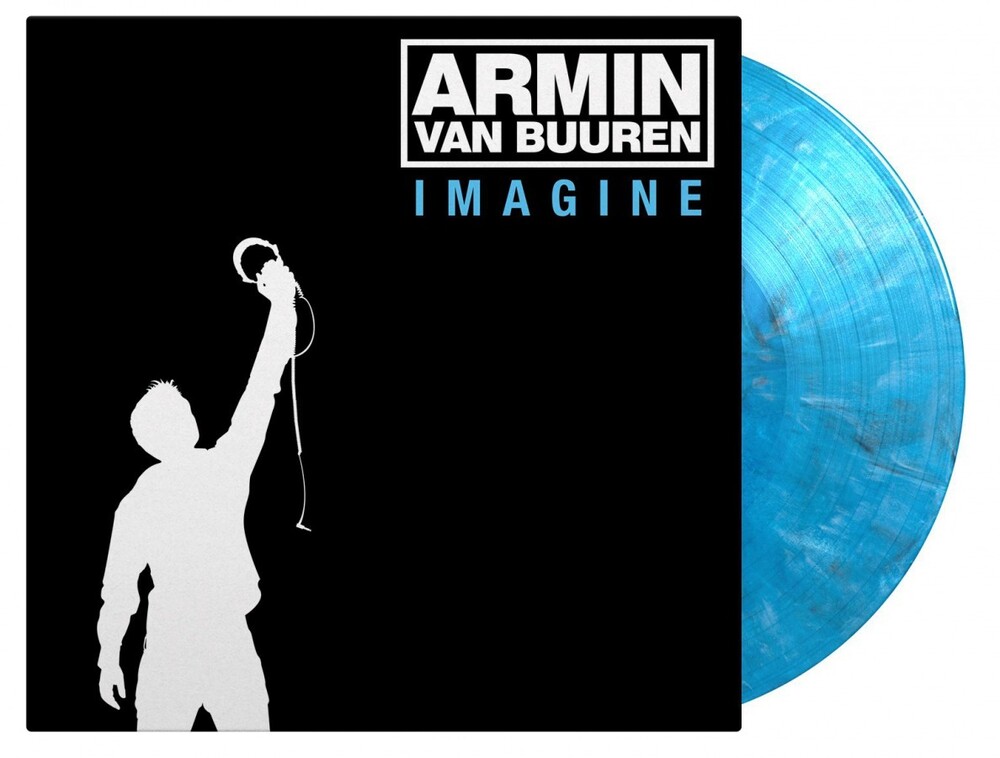 We are proud to present the second cooperation between Armada Music and Music On Vinyl. The 2-LP release of the critically acclaimed third album of Armin van Buuren, Imagine, including the fan favourite single 'In And Out Of Love', featuring Sharon den Adel of Within Temptation. This song has been viewed over 230 million times on YouTube alone. Imagine contains some of his most famous songs, like 'Going Wrong' (with DJ Shah and Chris Jones) and 'Unforgivable' (featuring Jaren). More musically adventurous than it's predecessor Shivers, the Dutch club hero continues to push the boundaries of trance to it's limits. The fourth times voted number 1 DJ in the world (DJ Mag Top 100) was awarded tons of times for his influence in the trance music scene, and this album proves exactly why.Pick your copy of this wonderful title before they're gone, cause this release is limited to 2500 individually numbered copies on blue marbled vinyl.
120 East Washington Street, Goshen, IN 46528 574-971-8282 Store Hours Monday-Thursday 10:00-8:00, Friday-Saturday 10:00-9:00.