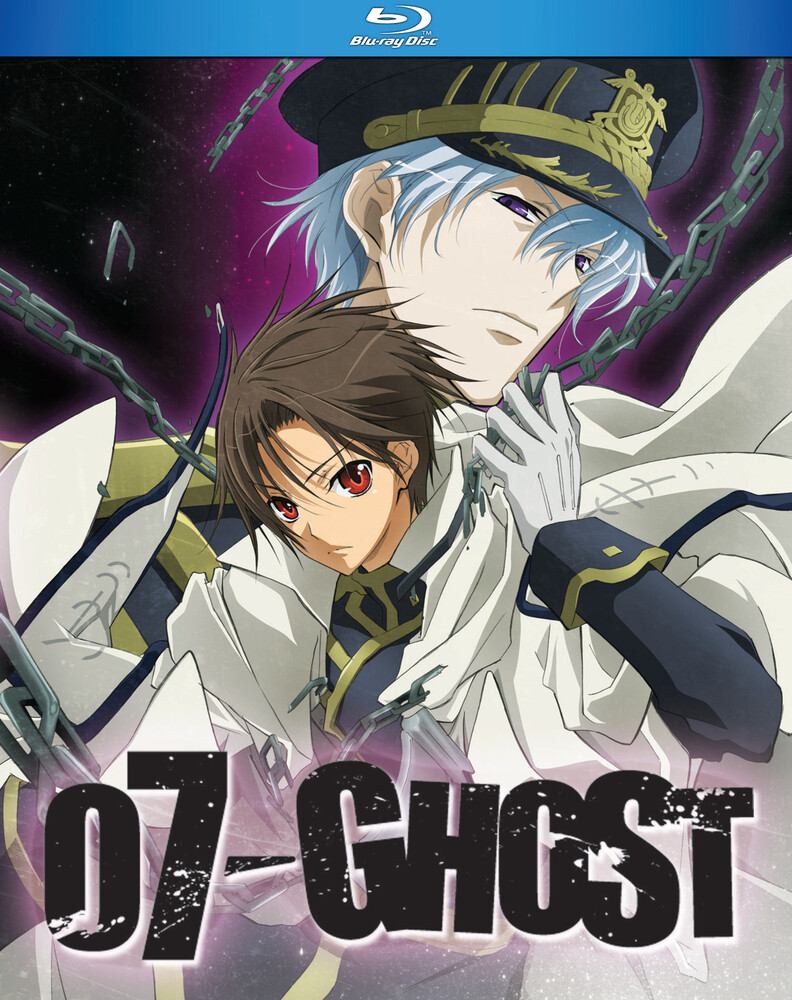 Before Teito Klein was the star pupil at the Barsburg Empire military academy, he was a combat slave, forced to kill criminals. Otherwise, he doesn't remember anything about himself. The only clue to his past is a dream, drenched in blood. Born with the ability to use the supernatural power of Zaiphon, a kind of magic that derives energy from strong emotions, Teito's skill and smarts made him a top candidate for the military. But after taking his final exams, Teito overhears a military officer speaking of things that Teito's seen before... but only in that bloody dream! Realizing there must be more to who he is, Teito escapes from the academy, and sets out to find out more. The answers will eventually bring him on a path of vengeance against the Barsburg Empire, and draw him into an ancient conflict between supernatural beings! This complete TV series collection contains all 25 episodes in 1080p high definition, with Japanese language and English subtitles!
120 East Washington Street, Goshen, IN 46528 574-971-8282 Store Hours Monday-Thursday 10:30-5:00, Friday-Saturday 10:00-8:00.