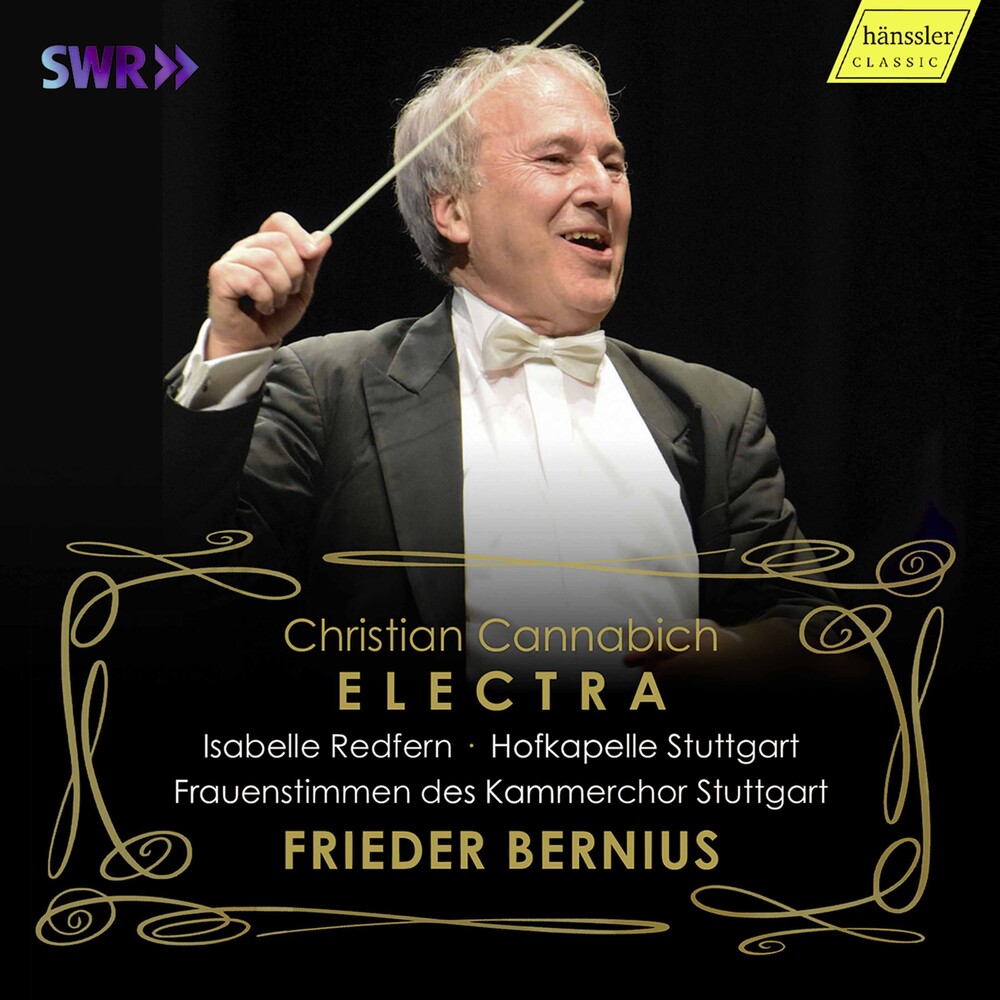 Christian Cannabich himself - at first leader of the orchestra, then director of instrumental music at the court of Carl Theodor - was one of those who engaged with the new form of music drama. Cannabich, who mostly composed symphonies, chamber music and ballet suites and enjoyed the reputation among his contemporaries of being an excellent orchestra mentor, created the stage work Electra in 1781 with a setting of words by Mannheim intendant von Dalberg. From it's beginnings in France, the melodrama established itself in the 1770s as an independent form of music drama, with particular success in the German-speaking territories. The newly introduced combination of speech and instrumental music was in keeping with the zeitgeist: efforts to establish a German-language opera had always foundered against preconceptions of German as a weighty language ill-suited to being sung, and melodrama got round the perceived problem with German texts that were not sung but spoken.
120 East Washington Street, Goshen, IN 46528 574-971-8282 Store Hours Monday-Thursday 10:30-5:00, Friday-Saturday 10:00-8:00.