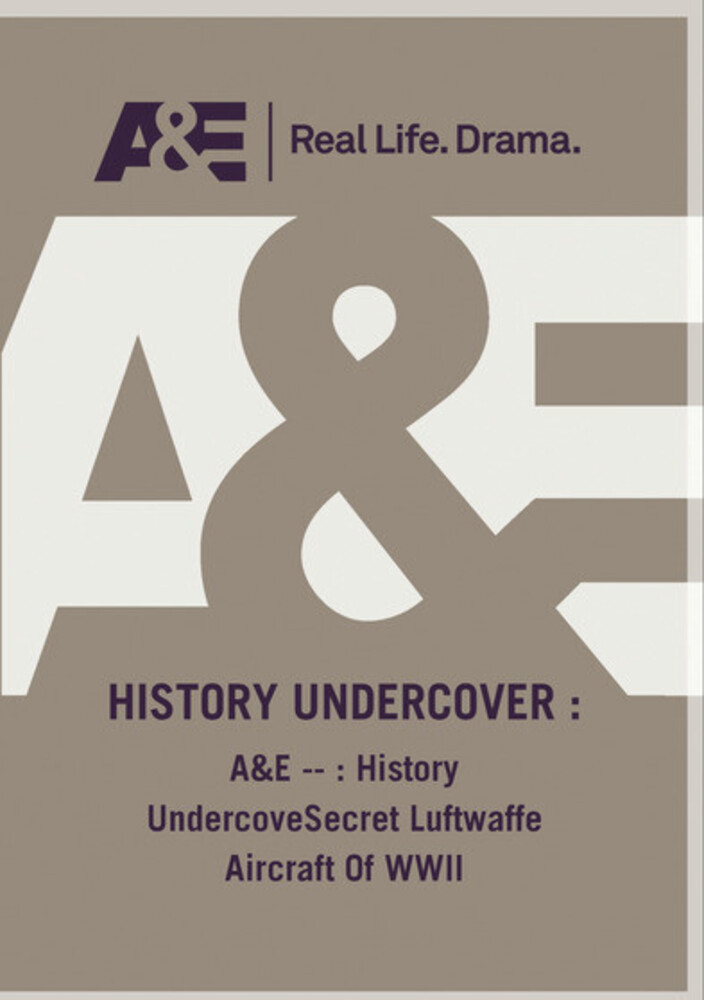 German military aircraft designs were decades ahead of their Allied counterparts. To insure the Luftwaffe's air superiority, Germany's cutting edge designers conceived and tested highly advanced concepts including swept-wing and vertical take-off aircraft, and long range stealth bombers. Their innovations influenced the world's military and civilian aircraft designs for much of the post war period. Had Hitler's forces held on for another few years, the Luftwaffe's airborne arsenal would have changed the war's outcome. Using archival footage and computer-generated images, this program traces the development of high production jet fighters, dive bombers, swept-wing fighters, and vertical take-off planes. The centerpiece of the Luftwaffe's plans, the horton 18 long range jet bomber, was destined to drop a nuclear bomb on the U.S. So advanced was the Horton 18's design, it became a model for the American stelath bomber fleet of the 1980's.