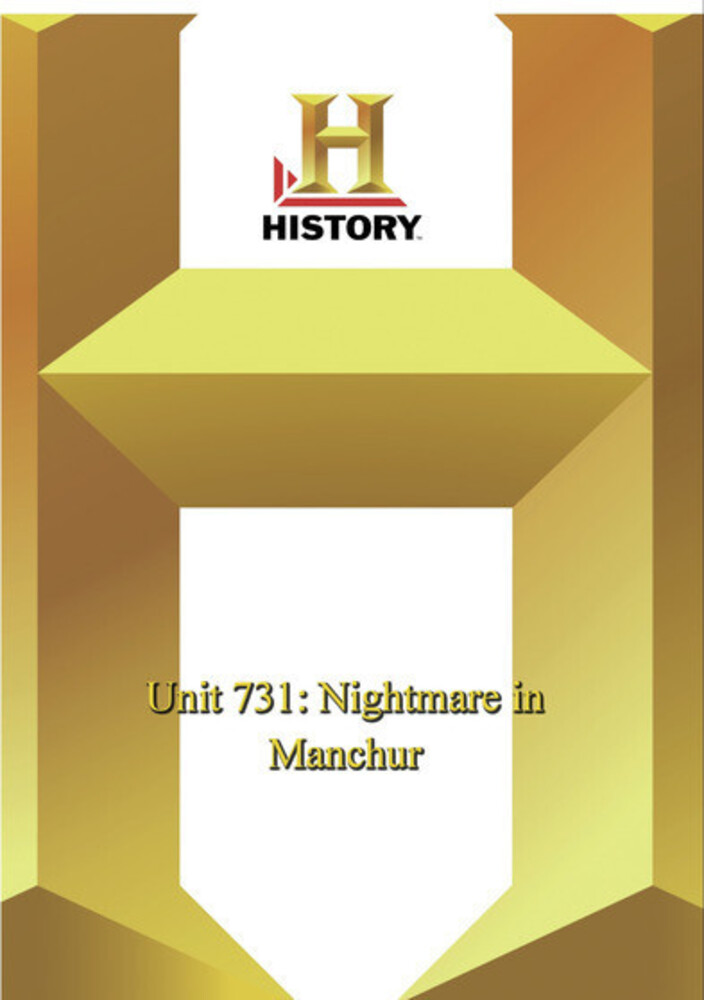 In 1931, Japan's military takeover takeover of the northern Chinese province of Manchuria signaled the beginning of a march toward world domination. But, to truly conquer the planet, Japan knew it must have an enormous bio-chemical weapons arsenal. To develop and test such weapons, Japan built a number of top secret research facilities in China, the largest of which was called Unit 731. Between 1932 and the end of World War Two in 1945, many thousands, perhaps hundreds of thousands of Chinese soldiers and civilians died as test subjects at the hands of Unit 731's leader, Shiro Ishii, and his research staff. Innocent men, women and children were calously exposed to deadly diseases, below-freezing temperatures and even direct bomb blasts. None of the testvictims lived to tell the details of their horrors at the hands of the Japanese scientists, and none of these scientists ever spent a day in prison for their crimes against humanity. Shockingly, all escaped prosecution because their research documents.