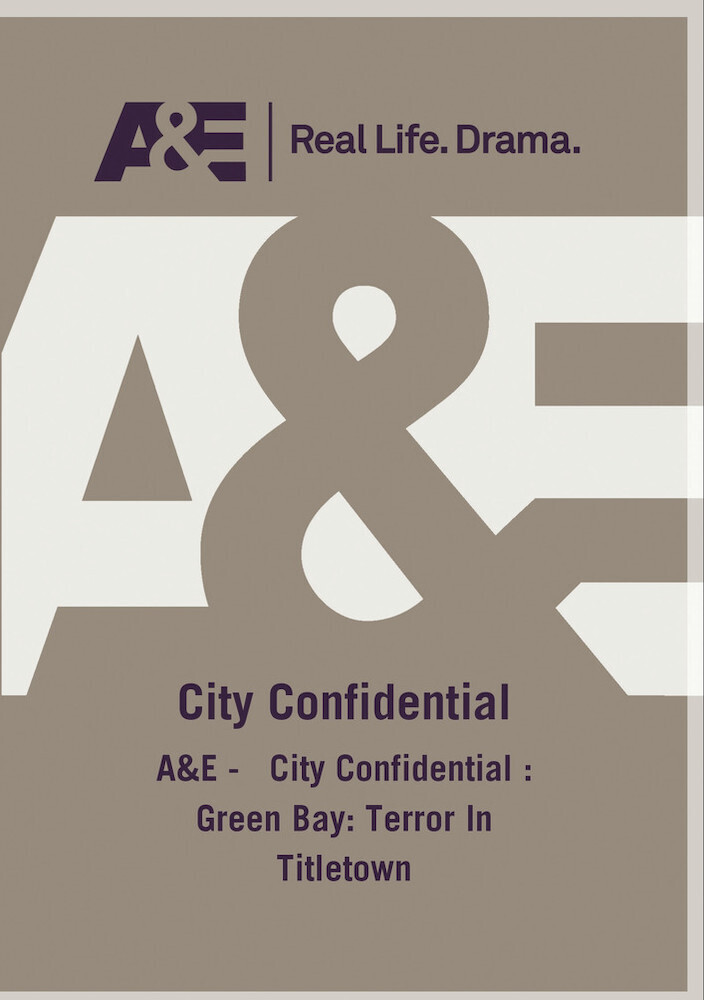 Green Bay takes it's nickname of Titletown from the Packers, the NFL team that is synonymous with this small Wisconsin city. It is a place where cows graze just a few miles from town, cheese is still more important than computer chips, and childhood sweethearts often spend their lives together. Everyone thought the Maloneys fit that mold. John, an arson investigator for the Green Bay police, and his wife Sandy had met in high school, married and raised three children. But, as CITY CONFIDENTIAL details, their marriage fell apart in the fall of 1997. John moved out, and six months later Sandy was dead, apparently after falling asleep while smoking and setting the house on fire. But then investigators discovered that she had been strangled, and John became a suspect. While there was very little evidence, authorities proceeded with a murder trial, and John was convicted. Today, John's children maintain his innocence, Sandy's parents are convinced that justice was served, and the citizens of Green Bay, with t