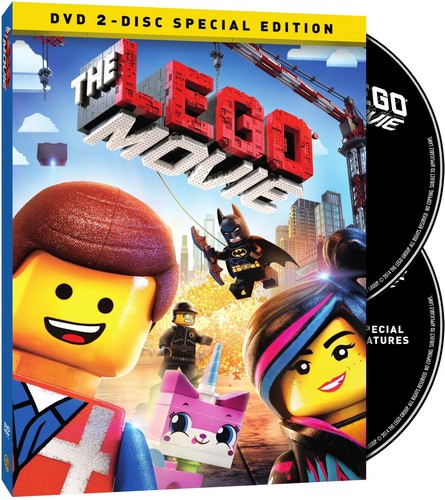 A lowly Lego figure (voiced by Chris Pratt) joins a group intent on battling an evil force after a case of mistaken identity in this computer-generated comedy from the filmmakers behind Cloudy With a Chance of Meatballs and co-director Chris McKay (Robot Chicken). Will Arnett co-stars as the voice of Batman, who along with Superman, make appearances in the Warner Bros. picture. Elizabeth Banks, Morgan Freeman, Will Ferrell, Liam Neeson, and Alison Brie head up the rest of the voice cast.
120 East Washington Street, Goshen, IN 46528 574-971-8282 Store Hours Monday-Thursday 10:30-5:00, Friday-Saturday 10:00-8:00.