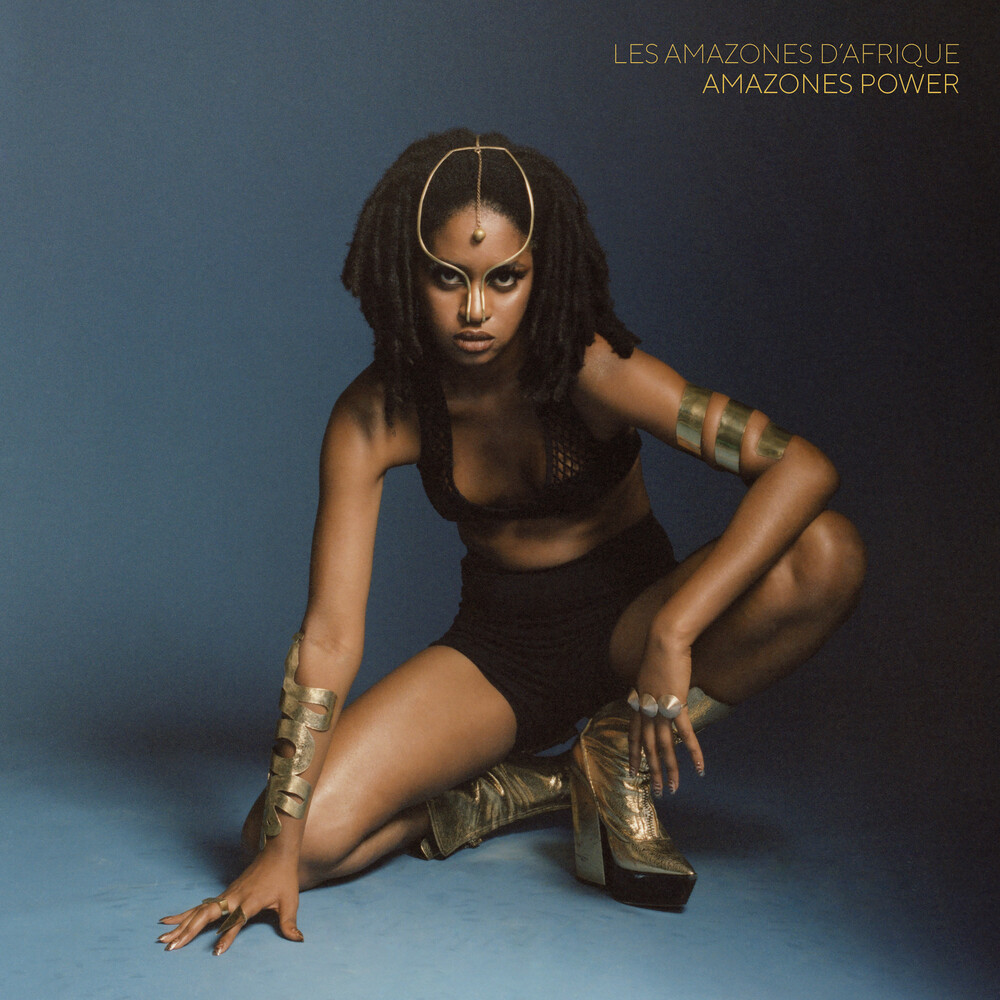 2020 release. Les Amazones D'Afrique is a creative force that embraces international voices; sweet, strong harmonies that summon the rights of women and girls; and a meltdown of heritage and new gen talent. They were formed in Bamako, Mali, in 2014 by three renowned Malian music stars and social change activists, Mamani Keïta, Oumou Sangaré and Mariam Doumbia, and the collective has since expanded to involve many female artists from across Africa and the diaspora. Their debut album République Amazone featured guest contributions from the likes of Angélique Kidjo and Nigerian singer-songwriter Nneka, and caught the attention of President Obama, who included one of the songs in his 20 favourite tracks of 2017. In 2020, they release their follow-up album Amazones Power, on which familiar voices appear alongside a younger generation of singers who represent the exciting new sound of modern Africa.
120 East Washington Street, Goshen, IN 46528 574-971-8282 Store Hours Monday-Thursday 10:00-8:00, Friday-Saturday 10:00-9:00.