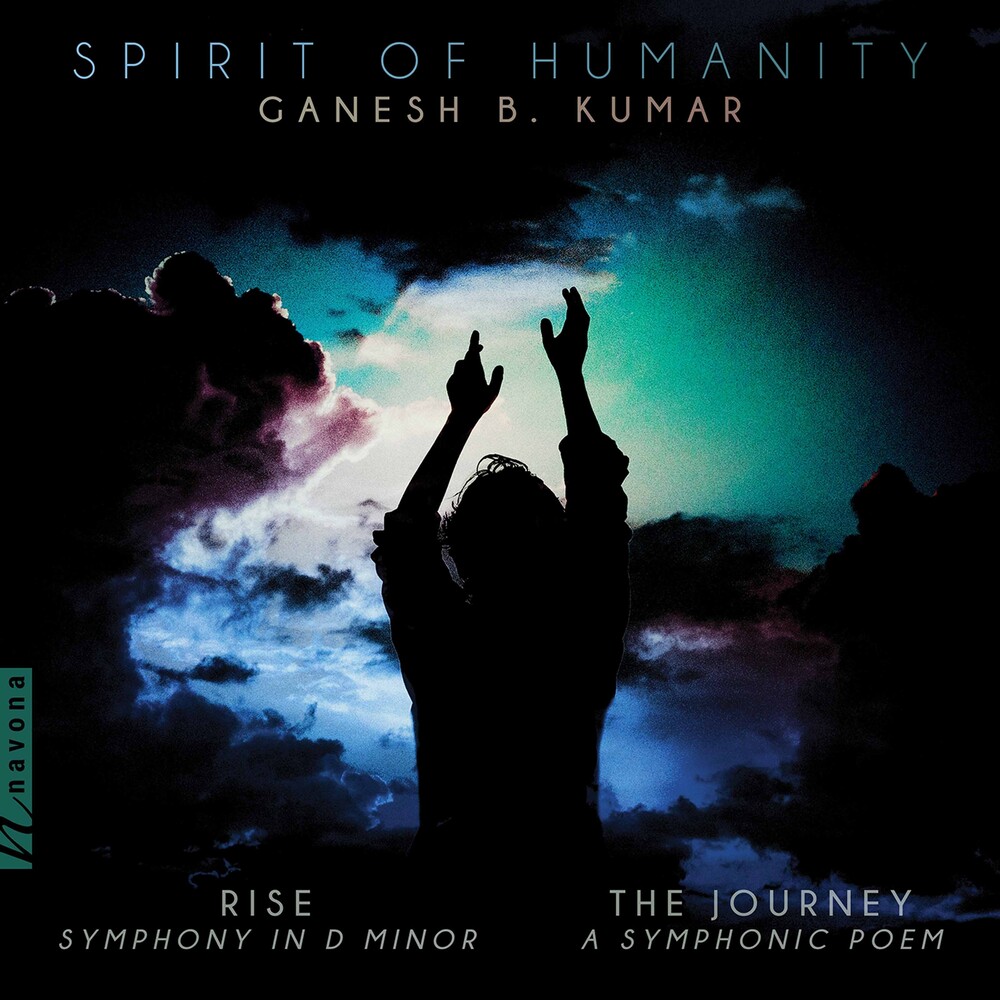 A historical feast awaits listeners on Ganesh Kumar's first NAVONA release SPIRIT OF HUMANITY. Half intended as an homage to Beethoven, half a musical portrayal of a little-known refugee crisis in World War II, it aims to be an epically emotional orchestral experience. The distinctly Indian twist of SPIRIT OF HUMANITY is not only owed to Kumar's nationality, but also to the commissioner of the recorded works, the Dhahara Vidhya Foundation. Why Kumar would be asked to create Rise, a symphony inspired by Beethoven in time for the 250th birth anniversary of the great composer appears obvious. The piece draws heavily on Beethovian elements from the first measure to the last, and includes, among others, reminiscences of Beethoven's most popular themes, such as the opening motif of the composer's Fifth Symphony, but consciously introducing a rising figuration signifying positivity and perseverance. Much less apparent is the provenance of the other recorded work, The Journey - From Despair to Hope - A Symphonic Poem. This large piece of program music reminds the listener of the little-known, terrible hardships of Polish refugees in the early 1940's, when thousands of displaced Poles in Russia, owing to a great humanitarian act by Maharaj Jam Saheb Digvijay Singhji, embarked on an arduous journey to India, and found a new home in the then-princely Indian state of Nawanagar. Kumar's uncanny ability to paint the deprivation, depletion, and truculent perseverance of the refugees in stark tonal colors is nothing short of jaw-dropping; and the finale, an extolment of the Maharaj's generosity, vividly evokes satisfaction and relief in the face of suffering overcome. The symphonic poem makes a powerful case for pacifism on the 75th anniversary of the unconditional surrender of Nazi Germany, to the Allied forces in 1945, thereby ending World War II in Europe.
120 East Washington Street, Goshen, IN 46528 574-971-8282 Store Hours Monday-Thursday 10:30-5:00, Friday-Saturday 10:00-8:00.