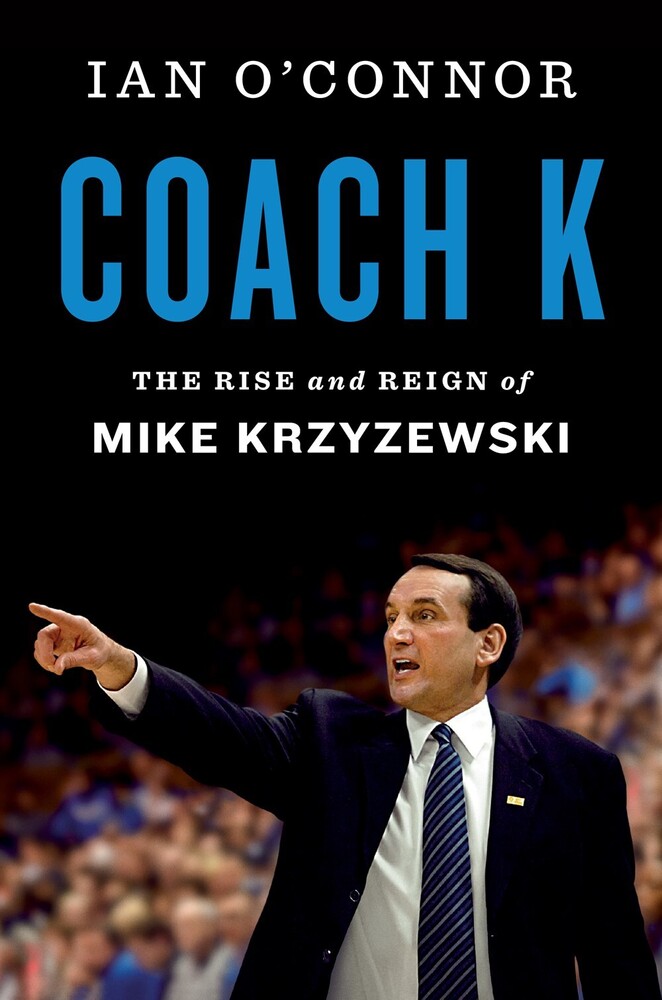 Mike Krzyzewski, known worldwide as "Coach K," is a five-time national champion at Duke, the NCAA's all-time leader in victories with nearly 1,200, and the first man to lead Team USA to three Olympic basketball gold medals. Through unprecedented access to Krzyzewski's best friends, closest advisers, fiercest adversaries, and generations of his players and assistants, three-time New York Times bestselling author Ian O'Connor takes you behind the Blue Devil curtain with a penetrating examination of the great, but flawed leader as he closes out his iconic career. Krzyzewski built a staggering basketball empire that has endured for more than four decades, placing him among the all-time titans of American sport, and yet there has never been a defining portrait of the coach and his program. Until now. O'Connor uses scores of interviews with those who know Krzyzewski best to deliver previously untold stories about the relationships that define the venerable Coach K, including the one with his volcanic mentor, Bob Knight, that died a premature death. Krzyzewski was always driven by an inner rage fueled by his tough Chicago upbringing, and by the blue-collar Polish-American parents who raised him to fight for a better life. As the retiring Coach K makes his final stand, vying for one more ring during the 2021-2022 season before saying goodbye at age 75, O'Connor shows you sides of the man and his methods that will surprise even the most dedicated Duke fan.