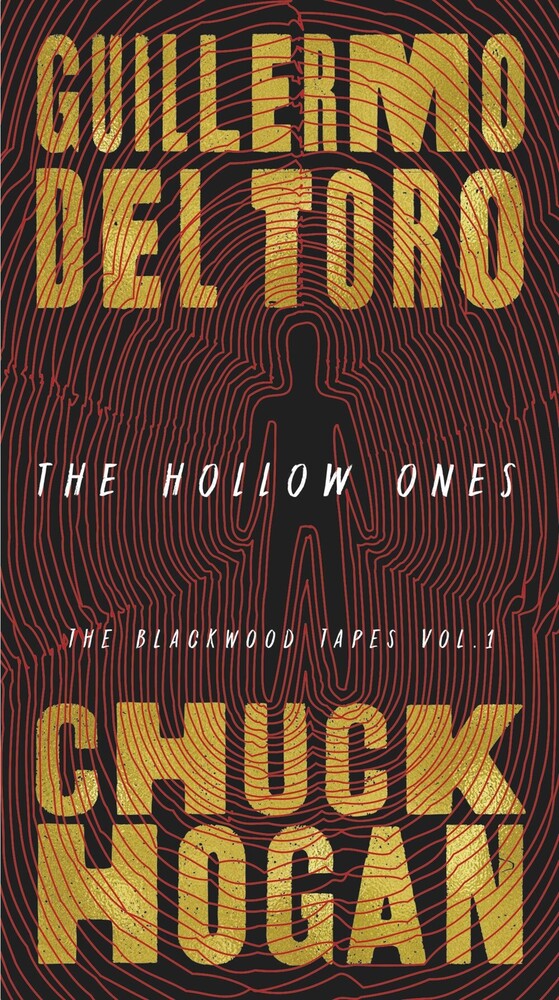 Odessa Hardwicke's life is derailed when she's forced to turn her gun on her partner, Walt Leppo, a decorated FBI agent who turns suddenly, inexplicably violent while apprehending a rampaging murderer. The shooting, justified by self-defense, shakes the young FBI agent to her core. Devastated, Odessa is placed on desk leave pending a full investigation. But what most troubles Odessa isn't the tragedy itself - it's the shadowy presence she thought she saw fleeing the deceased agent's body after his death. Questioning her future with the FBI and her sanity, Hardwicke accepts a low-level assignment to clear out the belongings of a retired agent in the New York office. What she finds there will put her on the trail of a mysterious figure named Hugo Blackwood, a man of enormous means who claims to have been alive for centuries, and who is either an unhinged lunatic, or humanity's best and only defense against unspeakable evil. From the authors who brought you The Strain Trilogy comes a strange, terrifying, and darkly wondrous world of suspense, mystery, and literary horror. The Hollow Ones is a chilling, spell-binding tale, a hauntingly original new fable from Academy Award-winning director Guillermo del Toro and best-selling author Chuck Hogan featuring their most fascinating character yet.